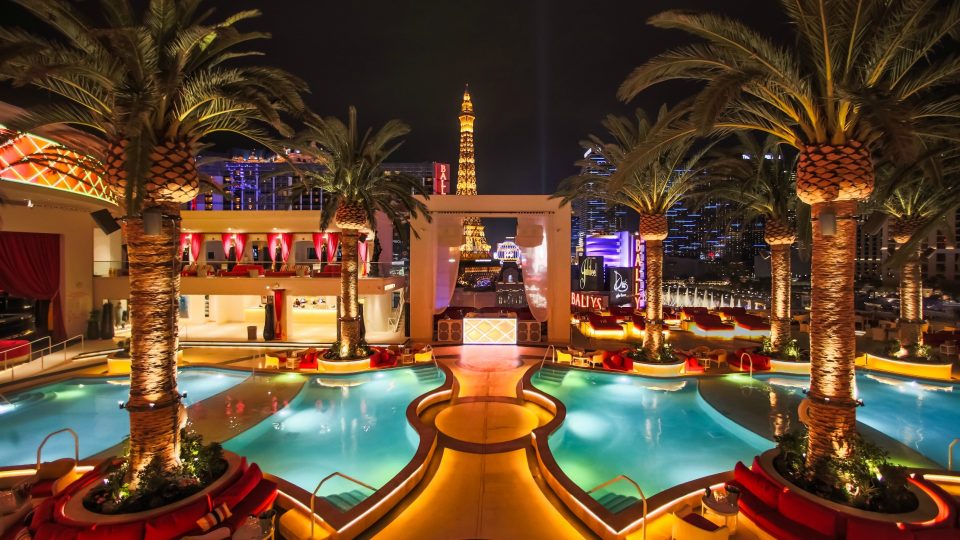 by grdnp003 in Uncategorised category

Petes Deals is really pleased to bring you the first in a long line of fantastic competitions, Win a fantastic holiday for yourself and 4 family members to Las Vegas.

Las Vegas, officially the City of Las Vegas and often known simply as Vegas, is the 28th-most populated city in the United States, the most populated city in the state of Nevada, and the county seat of Clark County. The city anchors the Las Vegas Valley metropolitan area and is the largest city within the greater Mojave Desert.  Las Vegas is an internationally renowned major resort city known primarily for its gambling, shopping, fine dining, entertainment, and nightlife. It is the leading financial, commercial, and cultural center for Nevada.

The city bills itself as The Entertainment Capital of the World, and is famous for its mega casino–hotels and associated activities. It is a top three destination in the United States for business conventions and a global leader in the hospitality industry, claiming more AAA Five Diamond hotels than any city in the world.  Today, Las Vegas annually ranks as one of the world’s most visited tourist destinations. The city’s tolerance for numerous forms of adult entertainment earned it the title of Sin City, and has made Las Vegas a popular setting for literature, films, television programs, and music videos.

All you need to do to enter this fantastic competition is to register on our site using the following link and you will be entered into this drawn.

Click here to enter and register your details to win this great prize.

Have entered comp. Fingers crossed as never been there.

Your current rank is

Simply put we put we are a small team of deal enthusiasts that work very hard to save people like you money every day.

All required fields are marked with *. If you are not registered, you can register here

Please provide your email address with whih you have registered on the site.